Justice of the PeaceDavis, Daniel 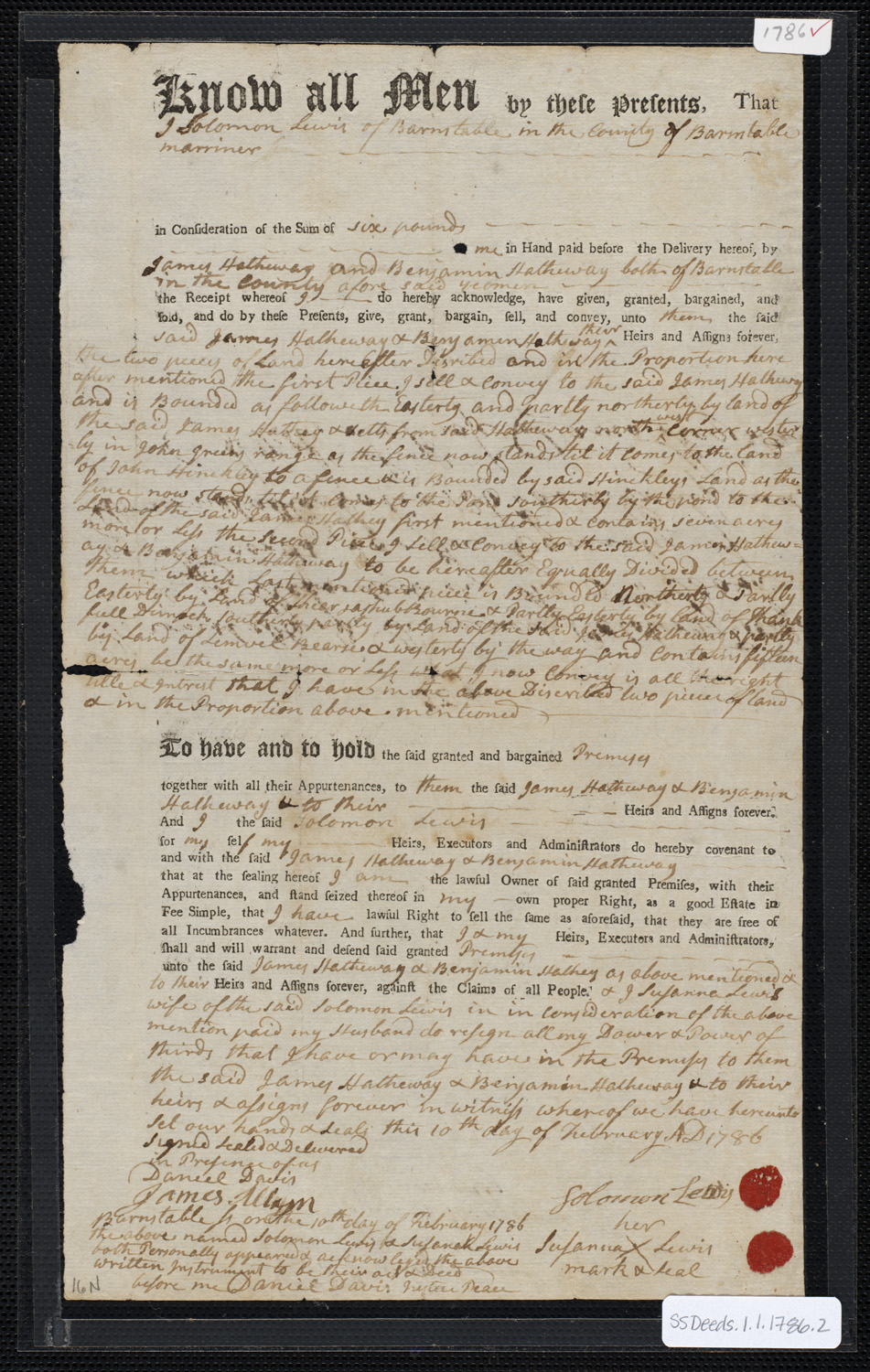