Justice of the PeaceDoane, John 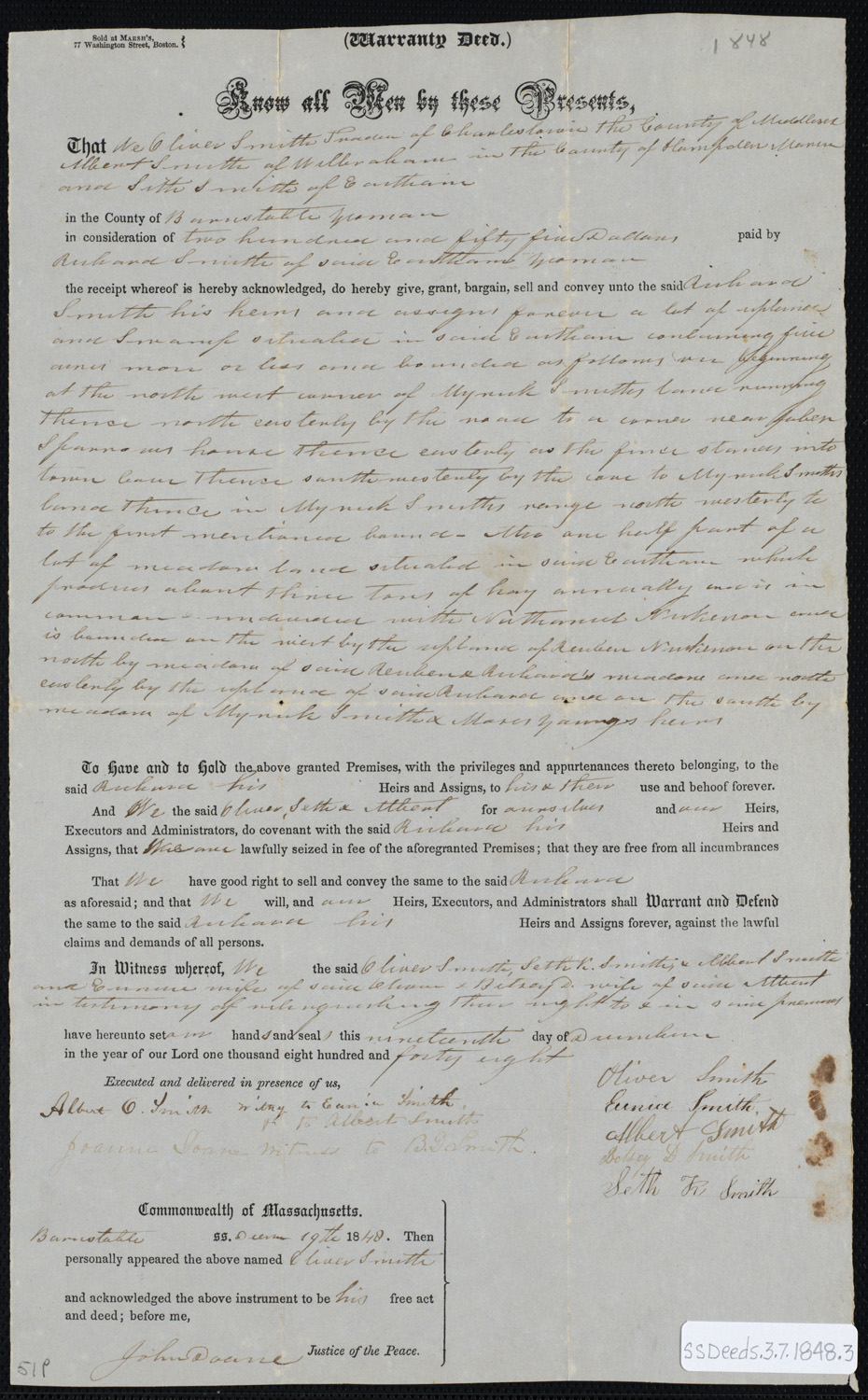 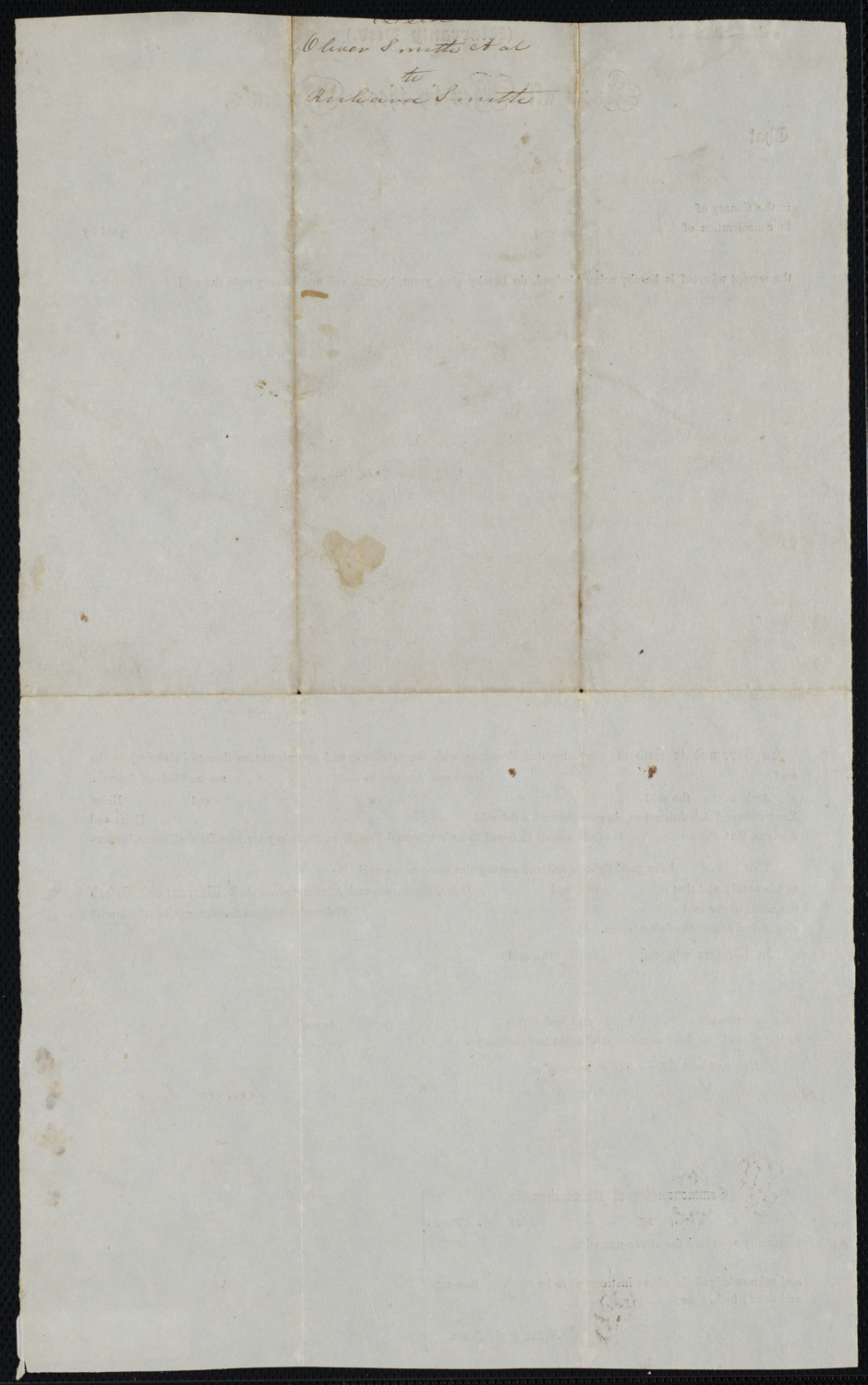