Acreage60 acres for first transaction. An unspecified acreage for the second.

Justice of the PeaceThacher, John 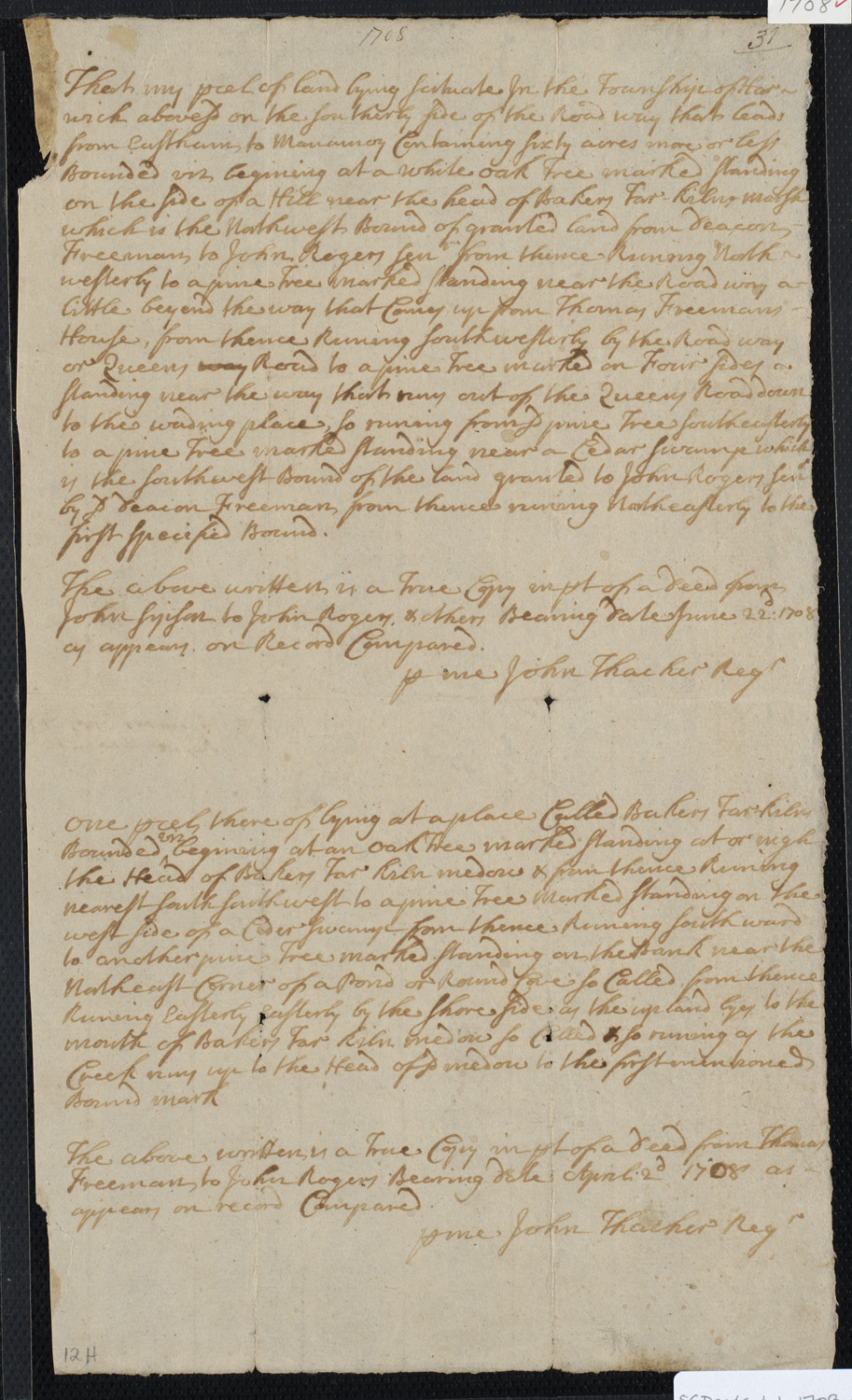 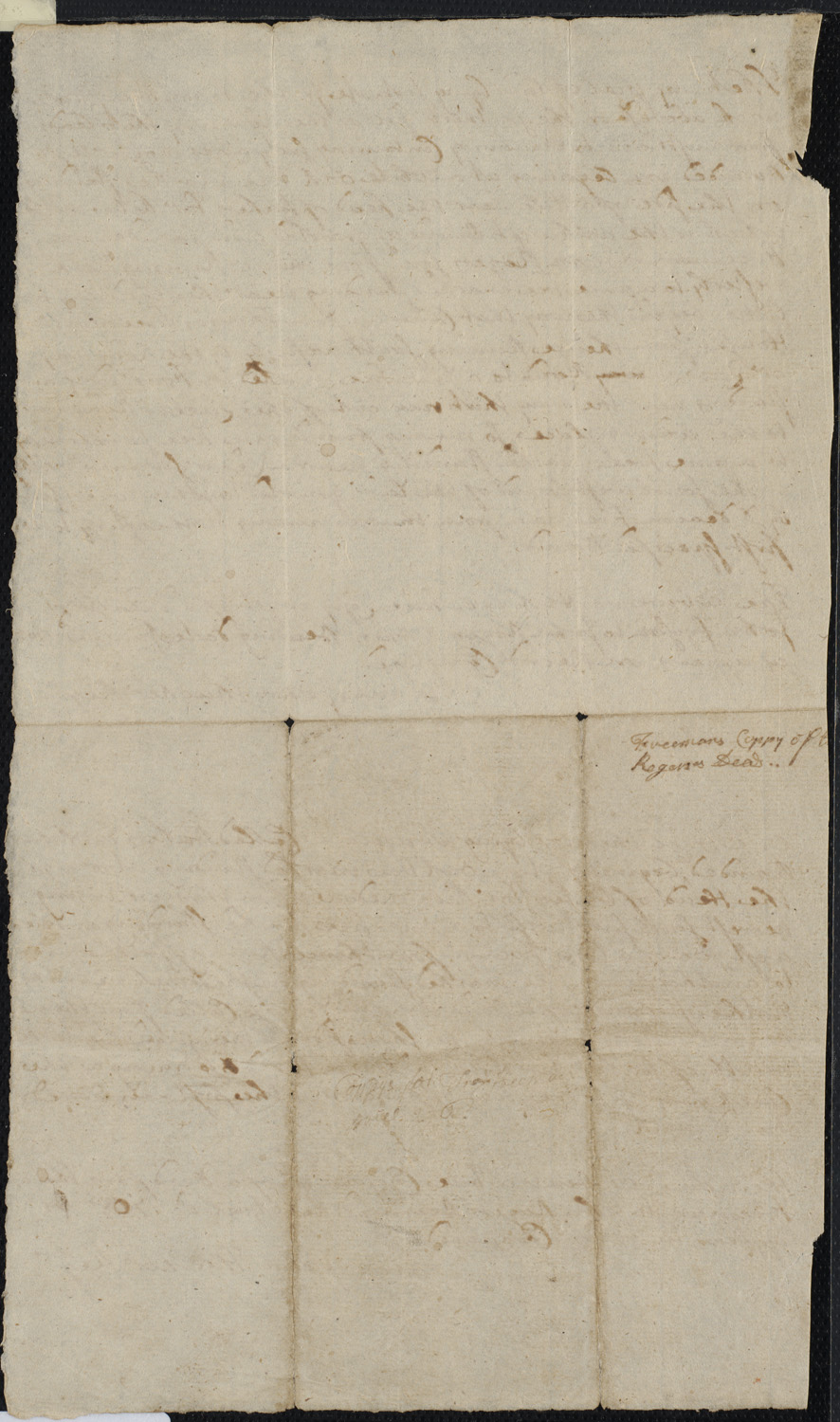